WASHINGTON, June 22 — A little-known fact: A version of the Internet was invented in Portugal 500 years ago by a bunch of sailors with names like Pedro, Vasco and Bartolomeu. The technology was crude. Links were unstable. Response time was glacial. (A message sent on their network might take a year to land.) They put up with it all. They were hungry to gain access to the world.

That’s the basic story of “Encompassing the Globe: Portugal and the World in the 16th and 17 Centuries” at the Arthur M. Sackler Gallery, a show that glows like a treasury, radiates like a compass and seems as rich with potential information as the World Wide Web.
By Carlos Fiolhais - junho 29, 2007 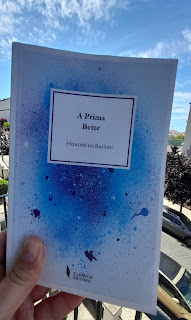