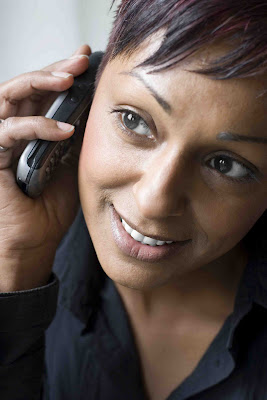 "CELL PHONES: CANCER IS THE ONLY THING THEY DON’T CAUSE.

A call to 911 on a cell phone saved my life when a tree fell on me, but I still refuse to carry one of the damned things. They are rude and obtrusive and they go off in my class when I'm lecturing - but they don't cause cancer. Yes, I know¸ there’s another study that says they do. Cancer can result from mutant strands of DNA caused by radiation, but not by radiation in the microwave spectrum. It's not nearly energetic enough, and that's that. These are not studies done in a laboratory; they are statistical studies cooked from phone-company records and seasoned with a handful of celebrity anecdotes. Almost everybody uses a cell phone today. Is brain cancer a new problem?"