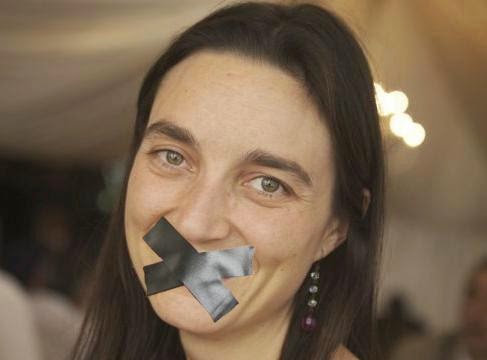 Astrophysicist Amaya Moro-Martin wrote an opinion piece in Nature, where she mentioned the "flawed evaluation process supported by the European Science Foundation” of the research units that took place in Portugal. ESF reacted, threatening the spanish  researcher with a lawsuit. As a result, dozens of scientists have commented on Amaya's article, showing their agreement that the ESF evaluation process is flawed and asking ESF to sue them as well.

Dave Fernig, a biochemist from the University of Liverpool has published an open letter to Dr. JC Worms (the ESF official that contacted Amaya Moro-Martin) considering the letter to Dr Moro-Martin as an act of pure cowardice.

Thiago Carvalho, an immunologist based in Lisbon wrote several blog posts, one of them saying about ESF that "They are a company providing a product, and they are only doing what any company would do in such a case."

Retraction Watch, one of the most important science blogs, has contacted Moro-Martin, that stated that "she had been asked by Nature not to comment until they had looked into the issue".

On twitter, several posts have been published, including one from the british science writer Simon Singh. But there are many others. Here's a collection, but there will be a lot of new ones by the time you're reading this.


Briefly, the @esf_news is getting heavy on researcher Amaya Moro-Martín for her World View column in @NatureNews.
— Richard P Grant (@rpg7twit) October 10, 2014