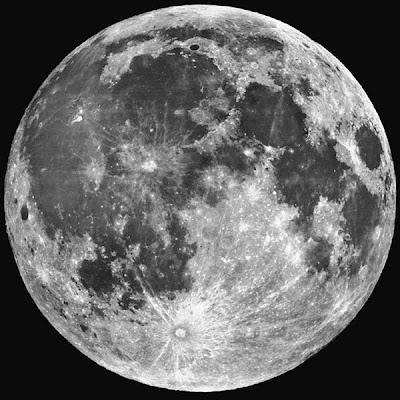 "LUNACY: BACK TO THE APOLLO MOON RACE?

Newt Gingrich, the other top contender of the US Presidential election, wants to construct a permanent human base on the Moon before China does. In fact, Gingrich says he would like to see six or seven lunar launches every week. Doing what? It's been 40 years sincea human traveled beyond low Earth orbit. Since then, space has become an essential element of the fastest growing segment of our economy: Space communications, weather observations, remote viewing, global positioning, climate monitoring, exploration of the solar system, the discovery of exoplanets, and global climate change studies, are all robotic. Nothing of significance has been learned from human spaceflight.

Apollo itself was a political mission. The space shuttle was terminated and the ISS, which produced nothing of value, now belongs to an international consortium. For an American astronaut to visit the ISS, a ticket on a Russian rocket would have to be purchased. We already have a word for those who clamor to send Americans back to the moon: "lunatics." It's a popular idea in Florida, which lost a lot of space jobs. Mitt Romney warns that the Gingrich plan would be "an enormous expense." It's worse than that; it's insane. Gingrich says his Moon base would be "90% private sector." How do you persuade the private sector to get involved in something as useless as a Moon base? Gingrich says he will offer incentives to the private sector in the form of "prizes" for meeting specific technical goals. Is a prize cheaper than a contract?"