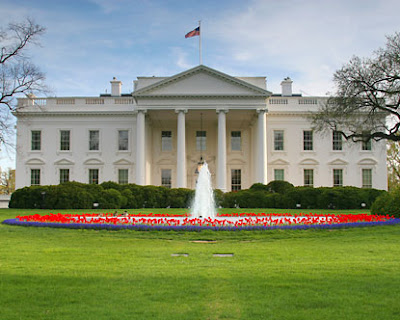 PREDICTING THE PRESIDENTIAL ELECTION, SORT OF

Two mathematicians have devised what they say is a surprisingly effective means to predict the outcome of the U.S. presidential election using median statistics based on voter polling. In a paper in the journal Mathematical and Computer Modeling, Wes Colley, of the University of Alabama, Huntsville, and J. Richard Gott III, at Princeton University, said they have developed a system that uses the margins of victory for each candidate in each of the many polls taken during the past month. Those margins are then ranked from the largest margin to the smallest, and the middle number, or the median, is used as the candidates score for the individual states. Colley is nationally known for his computer modeling system used in determining college football rankings by the NCAA, and his new system has Barack Obama ahead of John McCain. "John McCain needs several swing states to break his way, whereas Obama can afford to lose a couple and still win the election," Colley said.

Before the Obama supporters start breaking out the champagne, however, they should be aware of new research from the Maryland-based Institute for Operations Research and the Management Sciences the world's largest society for operations research professionals. Using a methodology that "applies a mathematical model of state polling data, using a dynamic programming algorithm to forecast electoral results," has McCain ahead by as many as 27 electoral votes (282.8 votes for McCain, 255.2 for Obama).

Then there is University of New Hampshire Survey Center founder and former Gallup Poll managing editor David Moore, who is revealing in a new book that "media polls are not used to uncover the 'will' or thoughts of the public, but rather to manufacture a public 'opinion' that grabs the attention of journalists and can be used to fill media news holes." The methodology used by the major national polls, he says, "give false readings of which candidates voters prefer and what the public wants."
Posted by Carlos Fiolhais at 10:39